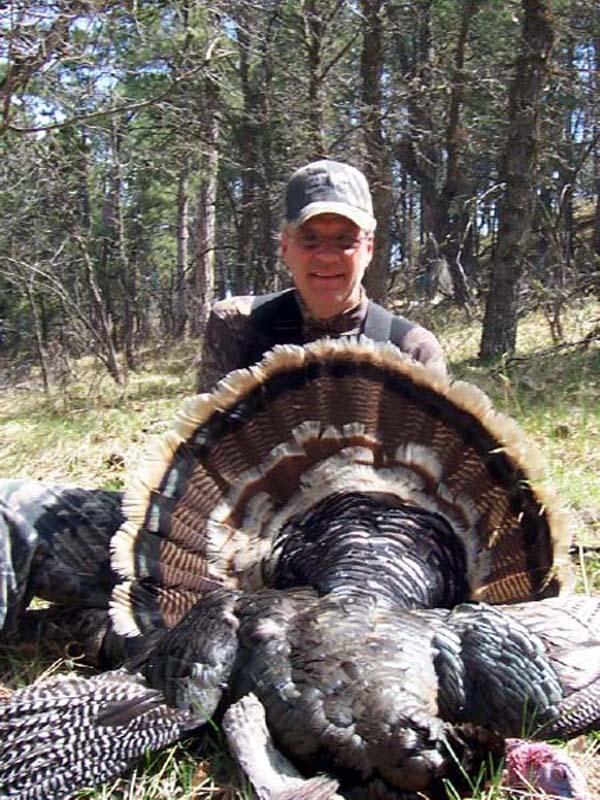 Bert grew up on the family farm hunting rabbit and pheasant with his dad. If you can believe it, deer were scarce when he was young. That changed as he grew. Deer became his most popular hunting trophy but then something happened. Turkey were reintroduced to Michigan and a new-found love was born. Today if Bert is not in the Turkey woods he is teaching young people about the outdoors and the fragile balance between humans and nature. He has exposed over one hundred first-time hunters to his now first hunting love…the wild turkey. He has multiple grand slams but has done that on his journey taking new hunters to his favorite out of state hunting spots. The Merriams are by far his favorite and he takes at least one new hunter a year to Wyoming in search of the gobbling monsters of the black hills. He is an outstanding teacher and has helped many hunters have the confidence to go out and try to call in their own birds. He requests that his students report back to him on their success and has many great stories which he often shares at his seminars.