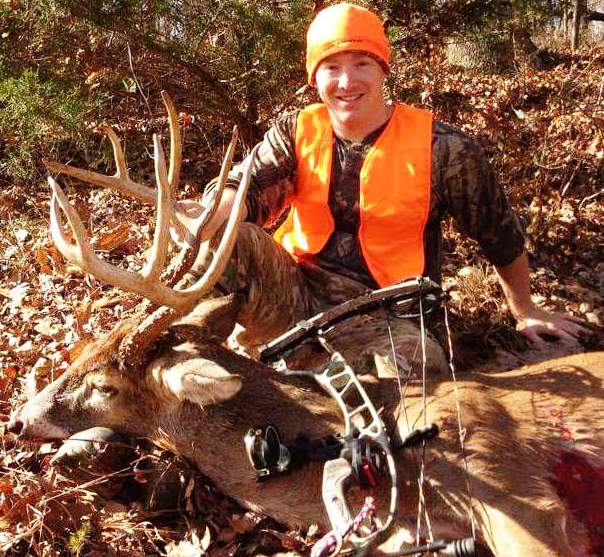 Originally From the mountains of West Virginia, Josh now lives in the centennial state of Colorado. Josh is a military combat veteran with deployments to both Iraq and Afghanistan. Josh believes that the military has taught him the ethics and morals that most outdoorsman possess. He has hunted many US States, Canada and Peru. He has guided for Whitetail, Turkey and Waterfowl. Josh is also very involved in wounded warrior hunts, which as you can understand is very close to his heart. Josh loves the calling aspect in all his hunting ventures along with watching his 2 year old Lab work. Josh is a member of the N.W.T.F, R.M.E.F and QDMA. He is also a level II Olympic archery instructor, avid fly fisherman and all around conversation enthusiast. Josh enjoys sharing his outdoor expertise with others.